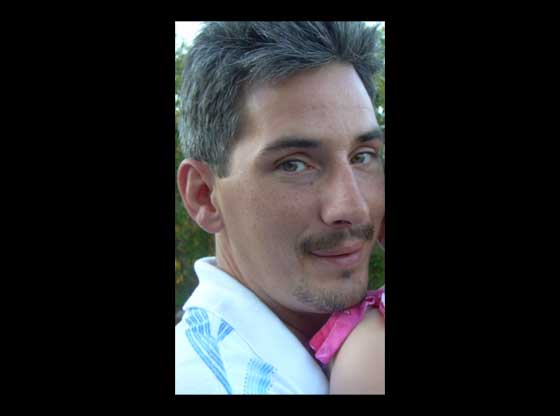 Paul was born on September 8, 1975 in Guilford County, NC to Paul Van Camp and Mary McRanor Johnson. He was employed by Shaffer Trucking as an OTR Truck Driver. Paul was an avid Carolina Panthers and NC Tarheels fan. He loved reading books.

He is survived by his wife of 13 years, Michelle Regan McBride of Vass, NC; a daughter, Marissa McBride of Vass; a step-son, Thomas Stone of Vass; a step-daughter, Victoria Stone of Tennessee; his father, Paul Van Camp and wife Janet of Vass, NC; a brother, Michael Van Camp and wife Stacey of Cameron, NC;  two sisters: Lilian Howell and Lisa Van Camp both of Goldsboro, NC; a step-sister, Kyla Van Camp of Vass, NC; and a step-brother, Cody Knepp of Whispering Pines; one niece and 2 nephews also survive him.  He was preceded in death by his mother, Mary Johnson.

A funeral service will be held on Friday, January 11, 2019 at 6:00 p.m. at Boles Funeral Home Chapel in Southern Pines.  Burial will be private by the family.