Dr. Robert Lee Romine, 88, of Pinehurst, passed away at the FirstHealth Hospice House on Sunday, August 4th with his loving wife by his side.

Bob was born November 30, 1930, in Osceola, Iowa, son of Lelia Mae Crandall and Charles Overton Romine.  He grew up and attended schools in Chariton, Iowa, always expressing a deep passion for music, even forming his own dance band in junior high school.  He also spent many hours working with his father at his father’s butcher shop, learning the meat – cutting business, as well as developing relationships with customers.

He received his B.S. in Education (Music) Degree in 1952 and his M.A. Degree in Music in 1959 at N.E. Missouri State Teachers College (now known as Truman University) in Kirksville, Missouri, and taught music (bands) in public schools in Nebraska, Iowa, and Missouri for many years.  He also owned a music store in Chariton, Iowa, for several years.

He served in the U.S. Air Force (in the Command Band) at Offutt Air Force Base from 1952 – 54, where his band played for Arthur Godfrey functions, President Eisenhower, and the Premiere of the Glenn Miller Story.

In the mid – 60’s, he moved to Iowa City, Iowa, where he pursued and later received his PhD in Music Education at the University of Iowa.  While there he taught at City High School, leading the jazz band (called “Rocky & His Squirrels”), directed the school’s annual Variety Show, and assisted the University of Iowa Marching Band Shows.  He met his wife, Judith P. Cucare, at City High School in the fall of 1967, and they were married in Iowa City, IA on June 24, 1968.

In August, 1968, the newlyweds moved to Frankfurt, Germany, where they both taught at Frankfurt Jr. High School, DOD Overseas Schools, for 6 years.  While there, he and Judy made many lasting friendships and travelled extensively throughout Europe, Asia, and the Far East.  Their daughter, Christine Romine Clifton, was born in Frankfurt on October 24, 1973, and currently lives in Pinehurst, N.C.

In August, 1974, he and his family returned to the U.S., locating in Lumberton, N.C.  Bob accepted a teaching position as Professor of Music and Director of Bands at Pembroke State University (Now UNC – P) in Pembroke, N.C., where he taught music for 22 years.  During that time, he had a great impact on many young lives and achieved many honors.  He was Chairman of the Music Department at UNC – P, received the Adolph Dial Faculty Award for Community Service in 1996, and achieved Professor Emeritus status in 1997.  Also, he was inducted into the N.C. Band Masters Association Hall of Fame in 2012.  While at UNC – P, he organized the UNC – P Honors Band and brought in many nationally known conductors and educators to work with area band students.  He also initiated the Solo & Ensemble Festival for the S.E. District and hosted many clinics and concerts at UNC – P.  In addition, he played trumpet in “The Second Time Around” Jazz Band for several years in Lumberton, N.C.

In November 2006, he and Judy moved to Pinehurst, N.C. Bob continued his passion for music through his participation as trumpeter in the Moore County Concert Band and the Sandhills Community College Jazz Band, up until his death.  He also was co – conductor for the “New Horizons Band of the Pines” for the past 10 years, even conducting 6 concerts in April and May of this year.

Another passion of his was his love of cooking.  His famous “Ginger cookies” were given to dozens of friends and family each Christmas Season.  Members of his family have printed a cookbook of his favorite recipes.

The family has received hundreds of tributes from former students, faculty, and friends, acknowledging his many contributions to the music world, his loving, caring personality and sincere interest in the welfare of others, and his witty sense of humor.  His greatest legacy is the number of band directors that love him and are currently teaching in our state.

He is survived by his wife of 51 years, Judith (Cucare) Romine, a daughter, Christine Romine Clifton of Pinehurst; 2 sons:  Joseph C. “Tad” and Robert B. “Todd” Romine, of Clearwater, Florida; 2 grandchildren (Sarah and Bradley Romine); 4 great – grandchildren, and 2 nieces (in Iowa).  He is predeceased by his sister, Ruth Romine, of Iowa.

A celebration of his life will be held at the Boles Funeral Home, 425 W. Pennsylvania Ave. Southern Pines, on Sunday, August 25th at 2:00 p.m. 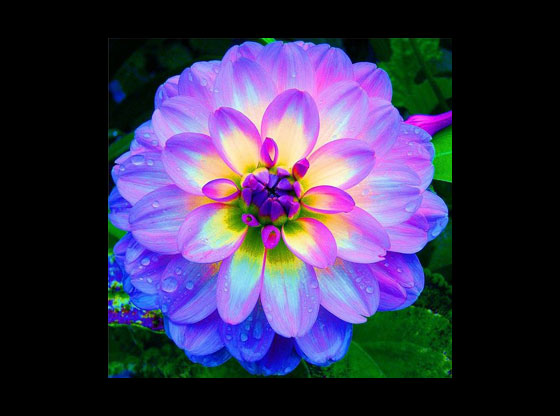