A Memorial Service will be held at 2:00 PM Sunday, September 25, 2022 at the Village Chapel with Rev. Ashley Smith officiating. The family will receive friends following the service in the church hall. Burial will be at a later date at Arlington National Cemetery Columbarium with his predeceased wife Cora M. Boreen.

Swede was born July 30, 1920 in Minneapolis, MN, a son of the late John S. and Tekla P. Boreen. He was preceded in death by his wife of 58 years, Cora; 3 sisters, Erna Schmidt, Lillian Carlson and Mabel Edmunds; 4 brothers, Walmer, Iver, Carl and Donald Boreen.

Swede joined the U.S. Navy on August 3, 1938 as a Seaman recruit and retired as a Chief Warrant Officer, W-4 on September 30, 1959 after 21 years of service in the supply and disbursing fields. He was a Battleship USS Oklahoma (BB37) Pearl Harbor survivor on that fateful day December 7, 1941 after serving on the ship for almost 3 years from December 17, 1938.

In October 1959, Swede joined an electronics firm, Melpar, Inc. in Falls Church, VA as a budget analyst in the engineering Department. He advanced over the years to Logistics Manager, and retired for the second time in September 1979 after 20 years of service. He joined another electronics firm, Sperry Rand, in October 1979 as Logistics Manager and worked until June 1982.

After living in Virginia for over 25 years, Cora and Swede moved to North Carolina in June 1982 and bought a home in Pinehurst and joined the Pinehurst Country Club in July 1982. For the next 15 years, Swede’s volunteer activities were greatly varied, by serving as a committee member, publicity chairman, usher, house manager, treasurer, secretary/treasurer, vice president and president for the following; World Golf Hall of Fame Pro/Am tournaments, Men’s Golf Association and Mid-Carolina MGA, Sandhills Food Bank, Sandhills Little Theatre, PCC Men’s Championship, PCC Board of Governors, PCC Marshal Chairman for 8 years, including 4 major championships; 1989 US Women’s Amateur, 1991 and 1992 PGA 30 Best Players Tours; and 1994 fifteenth US Senior Open and 35 other tournaments, requiring 3,224 volunteers, TROA Sandhills Chapter and NC State  Council of Chapters, and Village Acres of Pinehurst Property owners Association, Inc.

His fondest volunteer memories were: meeting Astronaut Alan Shepard who was Grand Marshal for the November 1990 World Golf Hall of Fame Pro/Am Tournament and meeting Arnold Palmer, Jack Nicklaus, Jack Whitaker (host) and David Marr (Announcer), during the taping of Shell’s Wonderful World of Golf, played on Pinehurst No. 2 golf course in 1994.

Swede is survived by a niece, nephews and numerous great nieces and nephews.

In lieu of flowers, memorial contributions may be made to a charity of the donor’s choice. 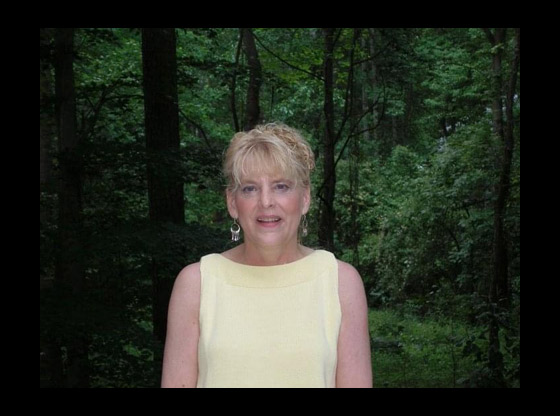