A 36-year-old woman from Robbins was arrested after drugs were discovered during a traffic stop.

Naomi Riddle was arrested and placed in the Moore County Detention Center under a $5,000 unsecured bond on Thursday, Moore County Sheriff Ronnie Fields said in a news statement.

“Deputies with the Moore County Sheriff’s Office initiated a traffic stop in the 2000 block of Plank Road in Robbins,” said Fields.

Deputies searched the vehicle and confiscated heroin and methamphetamine.

Her court date is Aug. 18, and she is presumed innocent until proven guilty. 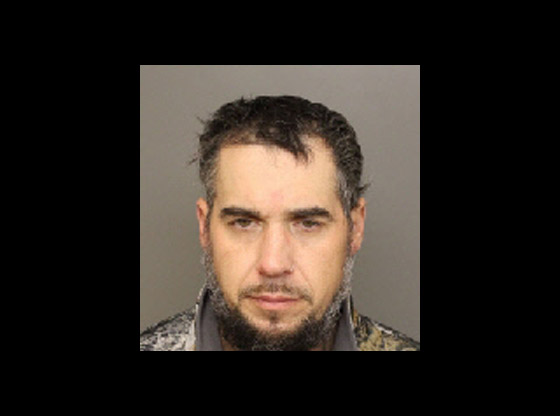