A native of Randolph County he was a son of the late Otis Walker and Ruby Harmon Ashworth.

William grew up in Moore County and worked for several years with Mansion Homes in Robbins.

He was preceded in death by a brother Russell Ashworth.

He is survived by daughters Kim Hare of Carbonton and Linda Smith of Franklinville; brother Kester Ashworth of Putnam; grandson Christopher Hare.

A graveside service will be 2:00 PM Saturday at Putnam Friends Church with the Rev. James Brewer officiating.

The family will receive friends at the home of Kester Ashworth.

Online condolences may be made at PinesFunerals.com 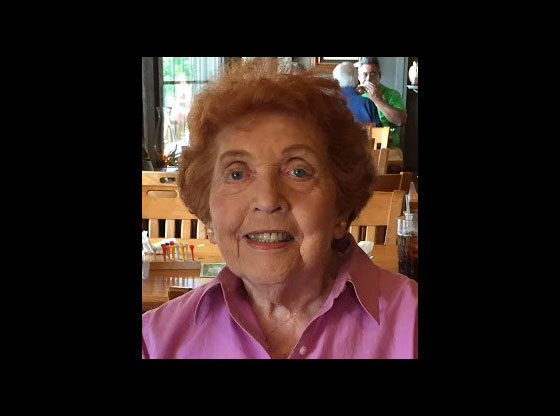