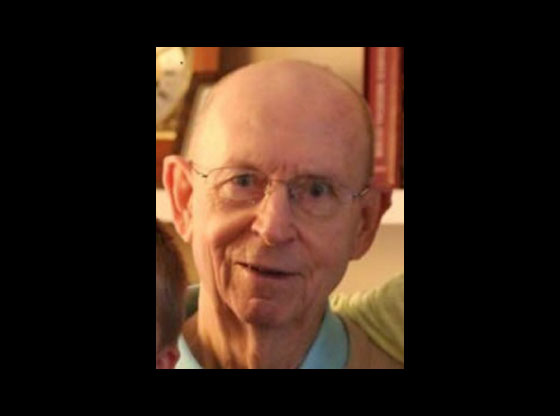 William M. “Bill” Kirkland, 86, of Seven Lakes, passed away at his home on Monday, December 18th.

A celebration of Bill’s life will be held on Friday, December 29 at 3:00 PM at the Boles Funeral Home, 331 MacDougal Dr. West End, N.C.  The family will receive friends at the funeral home prior to the service starting at 1:00 PM.

Born in Ecorse, MI on February 2nd, 1931, he was the son of the late Malcolm and Ida Mae Kirkland.  Bill was raised in Dearborn, MI and after graduating from high school he joined the U.S. Navy.  He later attended Oakland University in Oakland, MI before working for Scott Paper Company.  Bill would later work for James River Rochester where he retired from as a Manager.  After his retirement, he moved to the Sandhills in the early 1990s.  An avid golfer, Bill had shot 17 Holes – in – one!  He was a lifetime member of the Masons.

Bill was the husband of June Kirkland of Seven Lakes North.  He was the father of Pamela Moyer, husband Daryl, Dawn Kirkland, Cheryl Greenleaf, husband Dusty, William Kirkland, Jr., and Eric Kirkland.  He was the brother of Jerry Kirkland, Richard Kirkland, Carol Morris, Tom Kirkland, and the late Helen Flynn and Mary Catherine Custer.  He is survived by his 11 grandchildren:  Robyn Alleman, Elizabeth Coleman, Michelle Oke, Jason, Ryan, and Sean Hervey, Sarah Priebe, Daniel and Micah Szumlinski and Shane and Megan Kirkland.  He is also survived by his 13 great-grandchildren and 2 great-great-grandchildren.

Mr. Kirkland’s family and friends are in our thoughts and prayers at Sandhills Sentinel.