Two people are behind bars charged in the murder of a local man, and a warrant has been issued for a third suspect, according to a statement from Moore County Sheriff Ronnie Fields.

Edward Jarmaine Allbrooks, 33, of Aberdeen, and Laura Nicole McLean, 37, of Carthage, were arrested and charged Thursday with the murder of Jeremy Daron Taylor

The sheriff’s department “has obtained a warrant for arrest for murder for a third suspect, Patrick Jamar Stubbs, 36, of Carthage.” There is a $1,000 cash reward for information leading to his arrest. 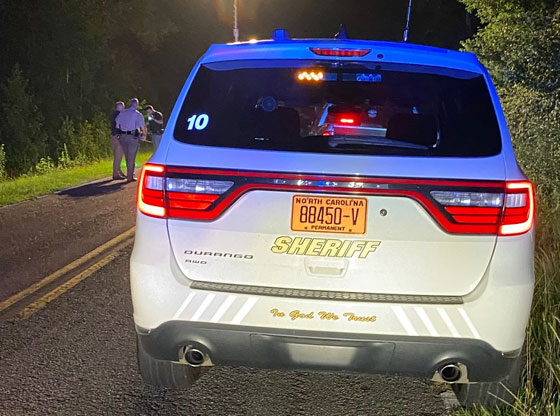 Allbrooks and McLean are being held without bond at the Moore County Detention Center.

They were charged in the crime soon after Moore County Sheriff’s Office offered a $500 cash reward for information leading to an arrest.