The two-vehicle accident occurred around 11:30 a.m. It happened in the southbound lane of U.S. 1 about a mile North of Crains Creek Road outside of Vass.

When authorities arrived on scene, they found a box truck in the southbound lane and a car in the northbound lane. They shut down one lane in each direction and a turning lane.

There were two passengers in the truck and just a driver in the car. There were no injuries.

Traffic was slowed down during the lane closures, but there were no major delays. Four arrested, one wanted in… 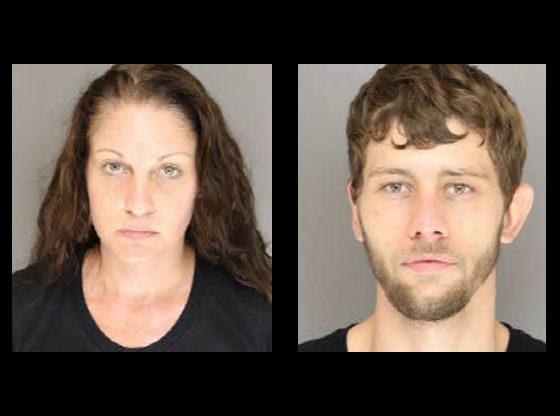