Obituary for Barbara Schmidt of Vass 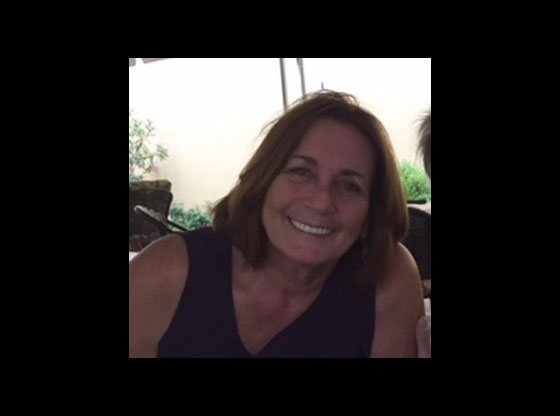 Barbara Welch Schmidt, age 67, of Vass, passed away on Monday, December 18, 2017 at Reid Heart Center, FirstHealth, with her family by her side.

Barbara was born in Olean, New York on October 19, 1950, to the late Harry E and Helen R. Welch.  She was employed by the State of New Jersey until her retirement in 2005 when she relocated to North Carolina.  Barbara is a graduate of Trenton State College and received her MBA from the University of Pennsylvania.

She is survived by her husband, Kenneth D. Schmidt, sister, Kathleen Slotter of Vass; brothers James Welch (Lynn) of Pennsylvania and William Welch of New Jersey; nieces Michele Mulligan (Anthony), Jamie Koch (Kevin) and Lori Laurer (Ted); nephews Brian Slotter, Don Schmidt (Debbie) and Gary Schmidt as well as many cousins.  She will be remembered by her loving family and her many dear friends.

Mrs. Schmidt’s family and friends are in our thoughts and prayers at Sandhills Sentinel.