A pursuit involving Pinehurst Police ended in Southern Pines after the driver crashed his vehicle at a high rate of speed. The crash occurred on Midland Road near U.S. 1 around 9 p.m. on Wednesday.

Pinehurst Police Chief Glen Webb reported officers were attempting to stop a vehicle for speeding when the driver failed to stop and increased his speed. At one point, the vehicle did stop, and two people got out of the vehicle and were detained by one of the pursuing officers. The driver then continued down Midland Road at a high rate of speed heading into Southern Pines. The driver then lost control of the vehicle and crashed near the small traffic circle.

The vehicle flipped and came to rest upside down off the road with the suspect pinned inside. Firefighters were able to get the driver out of the vehicle, and he was evaluated by paramedics on the scene.

Due to traumatic injuries, a medivac helicopter was called, and the driver was transported to Memorial Ballfield in Southern Pines where he was flown out to a trauma center.

The other occupants that had been in the car are unharmed and cooperated with authorities. All the officers involved in the pursuit are safe and uninjured. The 26-year-old driver, Zachary Sprouse, of Sanford, was charged with fleeing to elude arrest with a motor vehicle and possession of heroin and drug paraphrenia. He was placed at the Moore County Detention Center under a $5,000 bond Thursday morning. 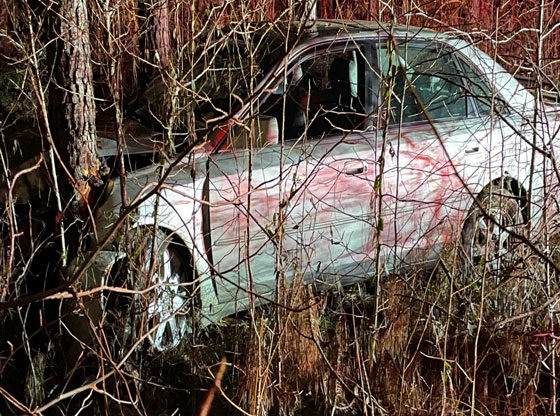 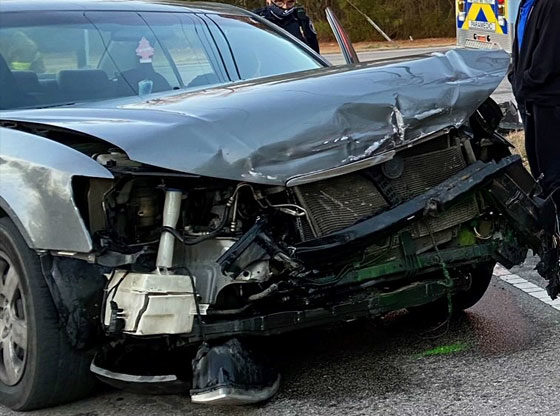